Making and keeping the Covenant

“The eyes of the Lord are roaming to and fro to strengthen those; whose hearts are loyal to Him” 2 Chronicles 16:9

This was the theme for our bible study group in 2016. We also went thorough an intense study of the book of Revelation and were given the promise that he will establish a covenant between Him and His people.

“All of you are standing today in the presence of the Lord your God—your leaders…. together with your children and your wives, and the foreigners…… You are standing here in order to enter into a covenant with the Lord your God, a covenant the Lord is making with you this day and sealing with an oath, to confirm you this day as his people, that he may be your God as he promised……I am making this covenant, with its oath, not only with you, who are standing here with us today in the presence of the Lord our God but also with those who are not here today.” Deuteronomy 29:10-15

As a group we made the commitment to serve God faithfully and walk in His steps during these end times.

As we began to plan our annual prayer drive for 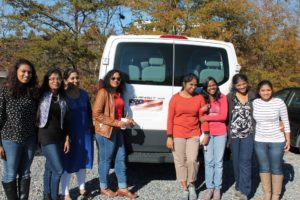 2016, we were led to pray for God’s intervention in your political climate and the upcoming elections. So we drove to Washington DC on November 5th to pray for our country, its people and for the  presidential elections. It was a prayer for our children and for their future.

We started on our prayer drive from Richmond to Washington DC, with worship, prayer and a fresh cup of coffee. 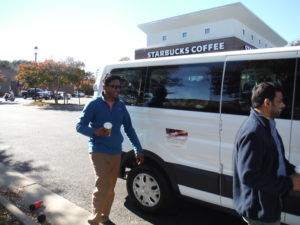 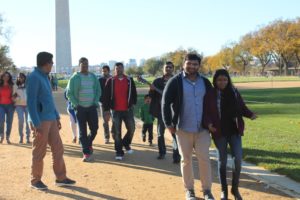 We arrived in the nation’s Capitol, driving past iconic landmarks and symbolic structures of the nation. We settled down on the lawns of the ‘Mall’ and began to worship God and pray for the upcoming elections; for Gods will to be done; for His name to be glorified; for the government and its leaders; for righteous laws to be made and passed on Capitol Hill. 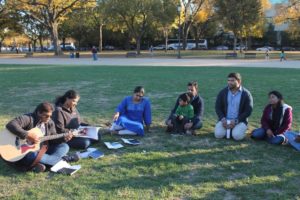 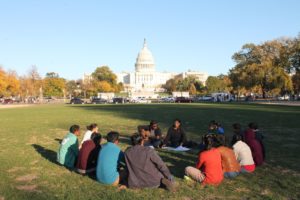 Praying for families; consecrating ourselves and praying for future generations; entering into a covenant with God that we as a nation would be faithful to Him and that He will be our God and we will be His people. 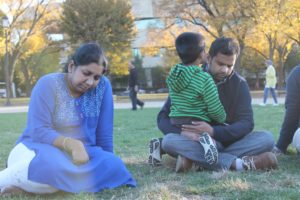 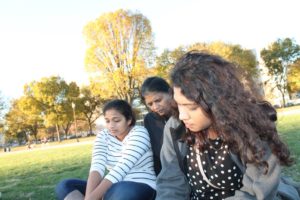 Fathers praying for children; children praying for their peers; It was a joyous trip with prayers offered and commitments made. 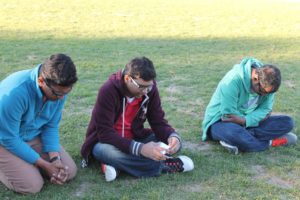 We returned with much anticipation of God’s intervention in the destiny of our nation and the world. 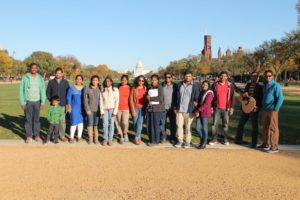